What is the Difference Between Ablative and Non-Ablative Lasers for Skin Treatment?

What is the Difference Between Ablative and Non-Ablative Lasers for Skin Treatment?

Regardless of the nature of your skin damage, we have the newest non-invasive and cosmetic spa services in Pittsburgh, PA. If you’re considering laser treatment, there are many different options available, and it can be difficult to decide between them. The first step in choosing is to start learning the basic differences between ablative and non-ablative lasers.

Of the two types of lasers used in skin treatment today, ablative lasers are more aggressive, but they also produce the best clinical results. They work by vaporizing the outermost layers of the skin, giving your body the opportunity to regrow new skin. Ablative lasers are used primarily to treat:

There are two primary ablative lasers: Fractional CO2 lasers and Fractional Erbium lasers. Using a fractional method, both of these lasers work in columns rather than treating the full surface of your skin, which allows for the areas around the treated skin to show results in half the time. This process increases collagen production and heals the skin, eliminating flaws and giving you a youthful glow that can last up to five years.

Unlike ablative lasers, non-ablative lasers heat the targeted tissue without decimating them, effectively signaling your body to produce more collagen, which gently resurfaces the skin. Non-ablative resurfacing focuses on the layers beneath the surface so that the skin heals from the inside out. Due to non-ablative lasers being mild in nature, multiple treatment sessions are typically necessary to achieve a more drastic difference. On the other hand, there is much less room for unexpected subsequent side effects, and they require far less rest time between treatments.

Every body is different, and everyone’s skin is unique. We want you to be able to choose the best possible option for your specific needs! Now that you know more about the difference between ablative and non-ablative lasers, you can feel confident during your next consultation at our skin center in Pittsburgh, PA. Contact us today! 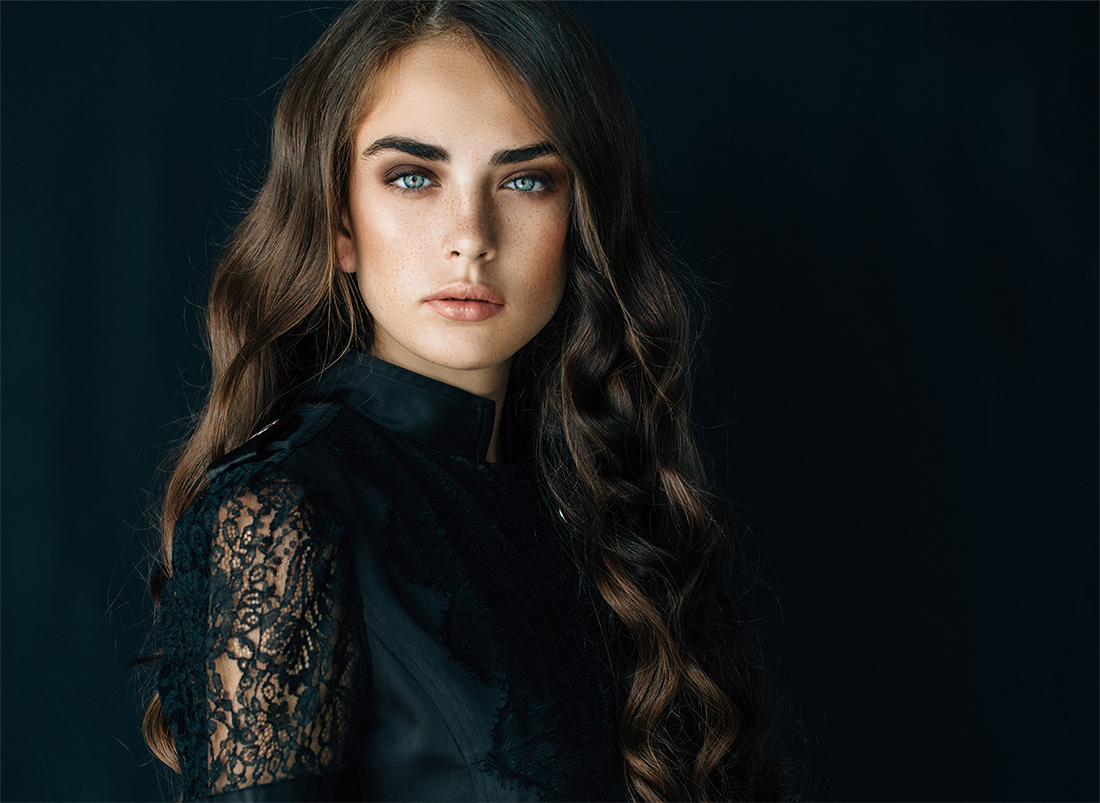 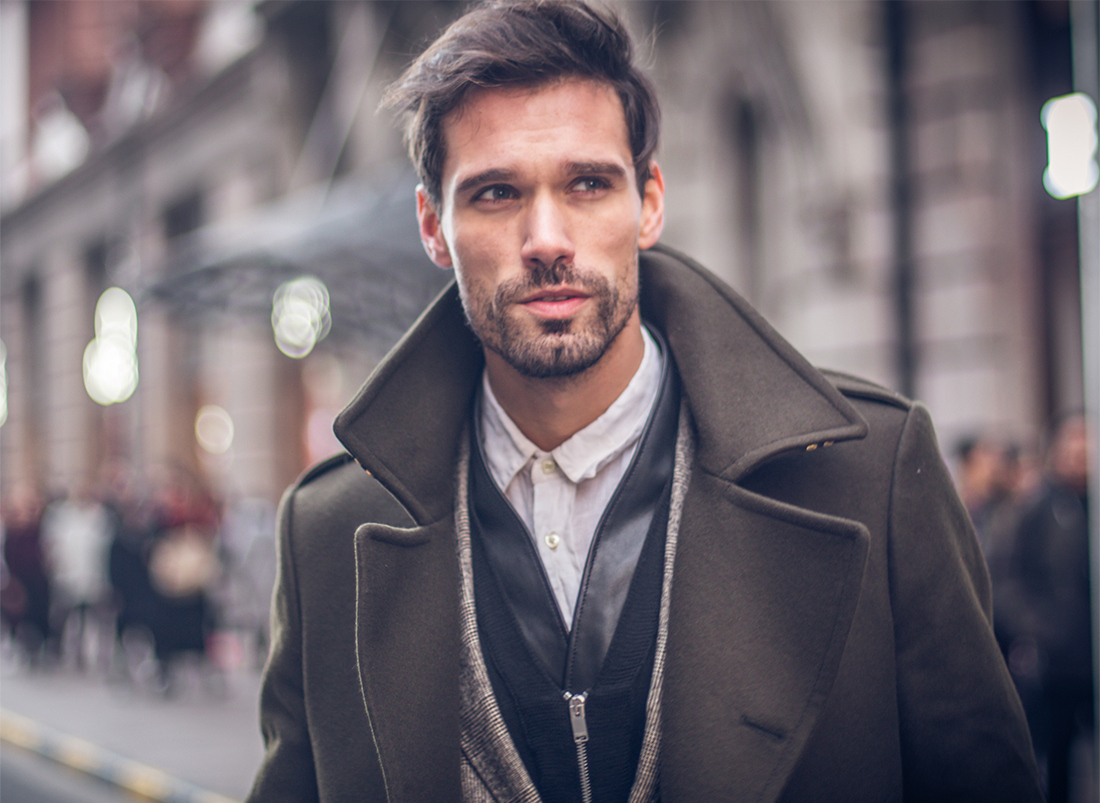